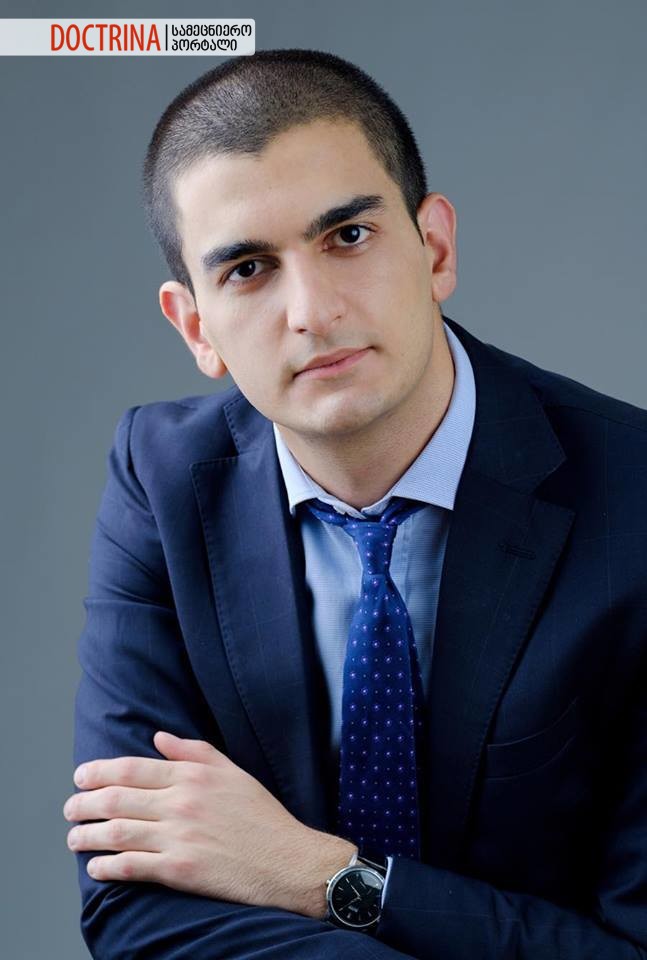 Giorgi Mchedlishvili is 22 years old Georgian physicist, whose international success has recently gained a lot of attention. The presentation of his team’s “Griffon”, the aircraft of future, will be held at NASA head office on September 26 this year.

“Doctrina” has interviewed the young physicist:

-George, first of all, tell us what the essence of “Griffon” is and how the project began?

-“Griffon” is the model of the future commercial airplane that I have created together with my teammates. Last September, I learned from my friend, Ilon Gordon about NASA’s challenge and from the very beginning we had a very serious attitude to it, because we believed that we could make our contribution to the development of the future aeronautics. A 12-member group were working on the “Griffon”. The group consisted of three teams : engine, aerodynamics and aero design. I worked directly on optimization of engine burning and cooling systems. Just as we have improved burning, we have reduced the emission of the harmful substances by more than 80%, and correspondingly, we have satisfied the essential requirement of NASA. At the same time, improvement of the combustion system allowed us to reduce the fuel consumption by 50-60%.

-Presentation of the project at NASA’s head office is unconditionally a huge success, but, in your opinion, how will the events develop and what are your chances to release the project?

-The main purpose of the challenge was to create a commercial airplane, which implementation would be quite realistic in 2025-2035. Of course, this project includes a very serious financial calculation. The cost of our aircraft production was also competitive with regard to the prices of the market. We have worked effectively in this aspect, so in my opinion it is possible to fully implement a full or certain system (engine or aerodynamics) of this design in future airplanes. 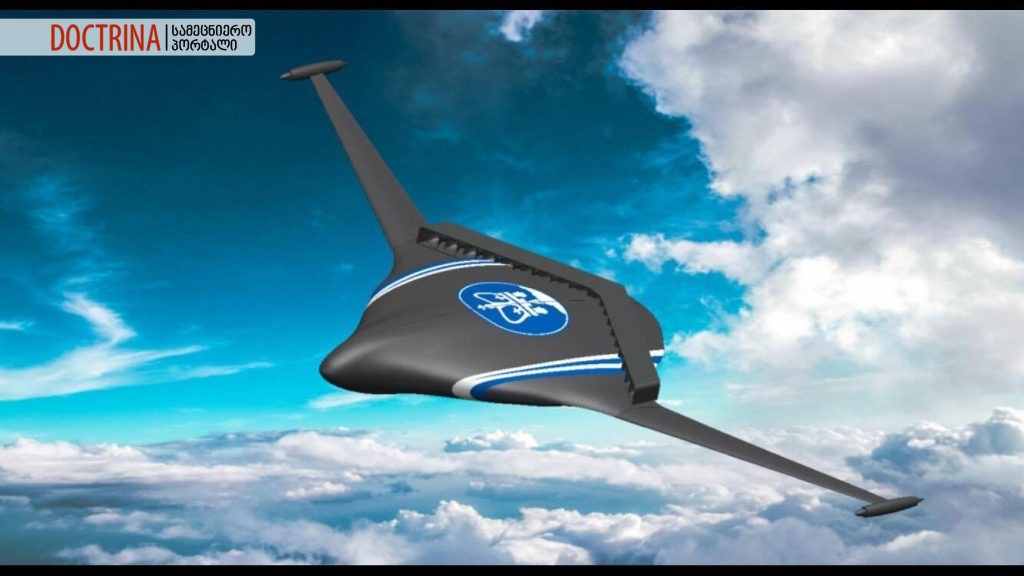 -Giorgi, as I know, in the course of study you have your own business and you are the founder of “SAC Group”. What is your company and what should we expect from it in the near future?

-We established the “SAC Group” this summer and it is one of the first and the highest level consultation and investment services firms in the direction of agribusiness and biotechnology in Georgia and in our region. We are the official partners of the American International Agribusiness Firm, “GIC Group”, which has been involved in implementation of many successful projects throughout the world, including in collaboration with the Chinese government. Our goal is to establish new standards in the region and to develop a vital industry for Georgia. At the same time, it is also important that we have a close and friendly relationship with the founder of GIC Group, Mr. Richard Gilmour, who is a great supporter of Georgia. Richard Gilmour was a very successful advisor in the US government under different auspices. In addition, he taught at Harvard, Georgetown and at other leading universities. So, with the support of “SAC Group”, we should expect many important projects.

-Finally, perhaps, your nearest future plans are still related to “Griffon”, but it is interesting how can you imagine yourself after years or are you going to return to Georgia?

-Now it is very difficult to talk about future plans exactly, but my future is closely linked to the United States as well as to my Georgia, which will definitely get stood up by us!