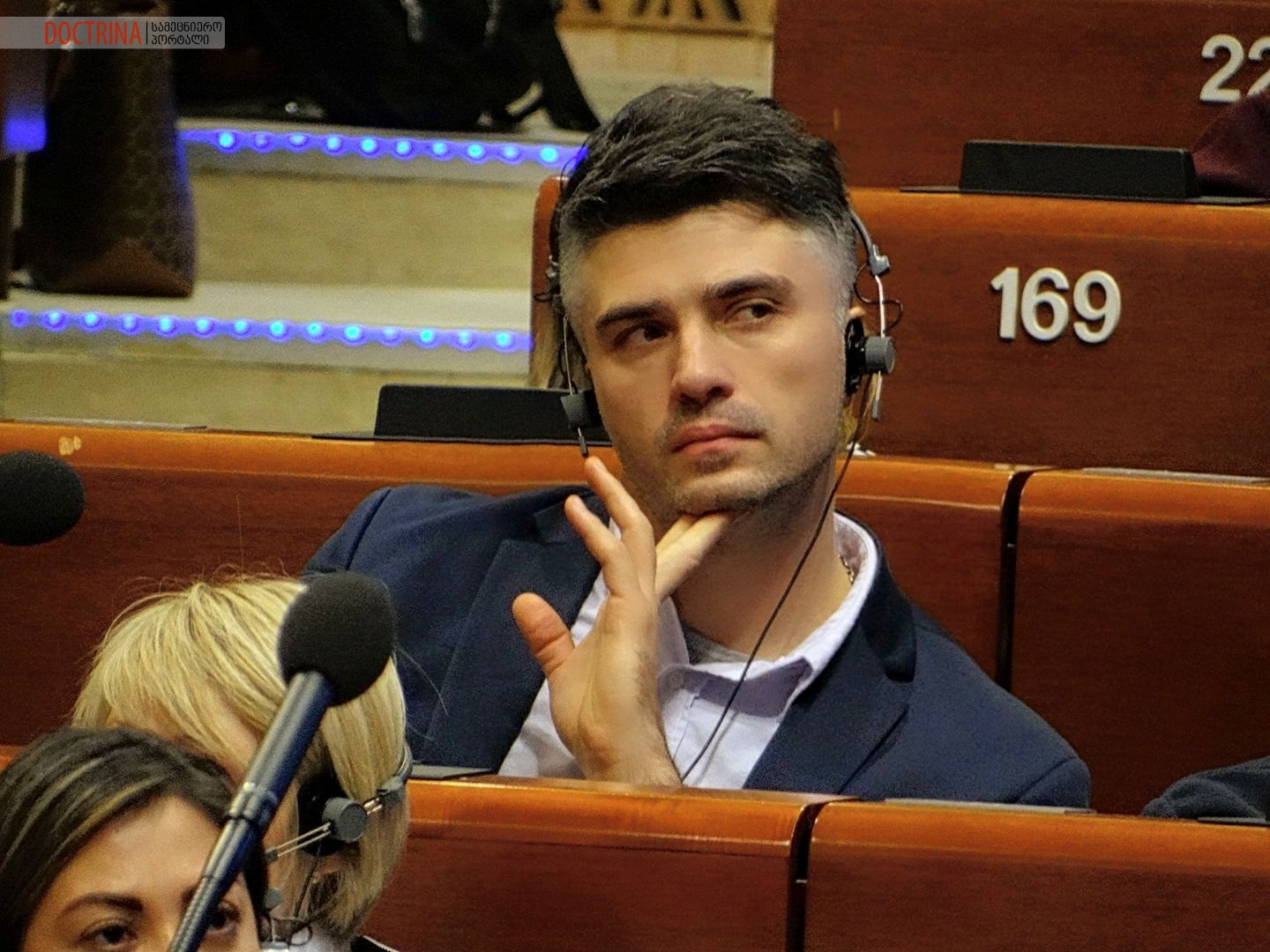 Lecturer, business and success coach and civil society activist Giorgi Mikanadze currently live in the U.S., responded to the country’s ongoing political processes in Georgia. In the letter, published on his Facebook page, Giorgi Mikanadze calls on confident political leaders to enter the Parliament and respect the voters’ trust. Giorgi Mikanadze has been living in New York for the last few years and seldom makes public statements about the country’s ongoing processes. “Doctrina” would like to offer a complete text of

I declare publicly and do not hide; I participated in [Georgia’s] 2020 elections from New York City. I voted for Mamuka Khazaradze and his party Lelo Georgia. I know this person personally, we have had a conversation in his office, and despite a lot of criticism, I do not doubt his dignity and aspirations. It was my attitude towards him, which encouraged me to vote for this man. Initially, I was an active supporter of the Georgian Dream after the National Movement deadlocked and there was no other way. Of course, I was a supporter of the National Movement when they came into power, even though I was just a student at the time. Of course, I appreciate the values ​​and gains that Shevardnadze’s government has brought to our people and country. I mean tamping down the political tension and forming the state institutions, determining the international stance. Of course, I realize the dedication of great people Merab Kostava and Zviad Gamsakhurdia and their generation to our country’s statehood.

Although in recent years, during my stay in the country, I used to express my positions actively. I did not shy away from bold assessments of the “Georgian Dream” or other Political Movements Parties in the country. I always expressed my opinion both positively and negatively – any political force has never bought me off. I have never received any privileges or interests in any direction. I had offers to start my political activism in the country. I have my plan, idea and I hope to succeed. Today, absolutely every aspect of my success, education, experience, new contacts, and opportunities I’m connecting to my country, my people, and the environment in which I live now. I guess this is normal for me and probably for any citizen of any country. Considering the facts mentioned above, Mr. Mamuka, I urge you to take up your mandate, received from me, and enter the Parliament, please. I call on you to join the Parliament and end these disgraceful processes in the country and convince other colleagues to do the same. Maybe you can sit down and discuss what would be the most optimal way to use it. I surely know that you are ashamed to be associated with some people, be honest with society, and get results. The events are seen and evaluated entirely differently from the outside. We need political maturity, and I hope you will justify my confidence and contribute to this crucial country’s crucial process. I mean moving from emotions to mind management processes and achieving thoughtful positioning in a global context quickly.