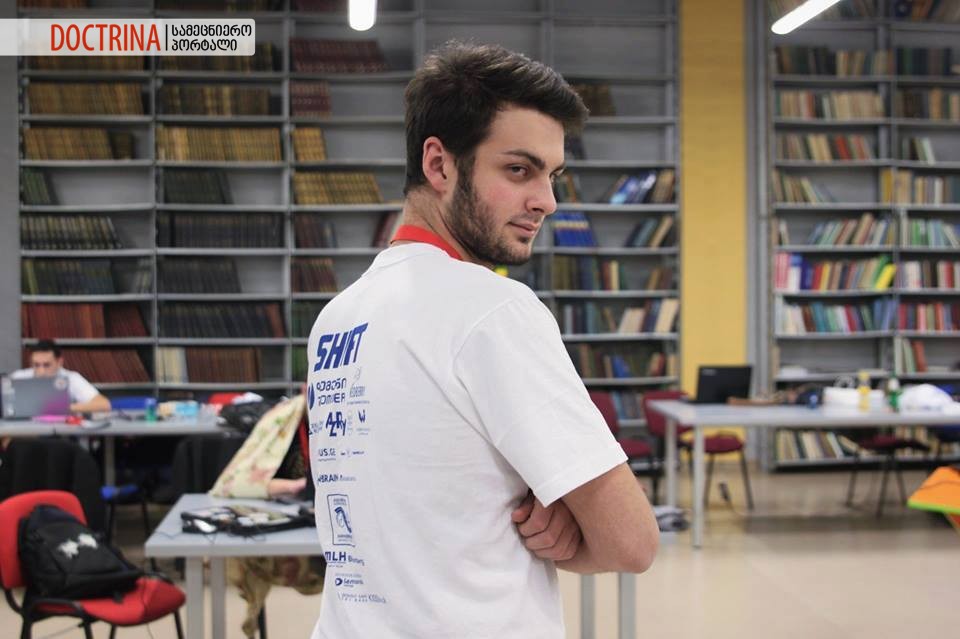 It should be noted that 19-year-old student Giorgi Tsereteli trains the Georgian school students for the responsible tournament.

The young physicist spoke about his activities in his interview with “Doctrina”.

Currently, Giorgi is a second-year student of the department of physics at Free University of Tbilisi. He showed a great interest in physics at an early age and has won a lot of prizes. For example : when he was a twelfth grade pupil, he became a member of the Georgian Olympic Team in Physics. Due to this fact Giorgi was enrolled in the University without requiring to take exams.  Since that time the young physicist has actively been participating in various conferences. Giorgi Tsereteli participated in Kakha Bendukidze Annual Conference on Physics this year and together with several other students he will participate in the International Conference of Physics Students that takes place in Turin, Italy on August 7-14.

Due to their experience in this field Giorgi and his friends have won a national tournament, too. Komarovi physics and mathematics N 199 public school asked Giorgi to lead the laboratory team. “It is incredibly pleased when I see how much progress our children make. The school has a relatively new and high-tech lab and together with the school students we are establishing much more interesting and diverse approach towards physics problems,” – Giorgi said.

This year tournament takes place in Singapore in mid-June and five participants, one trainer and one member of the international committee are taking part in it. However, the team has not been composed yet. 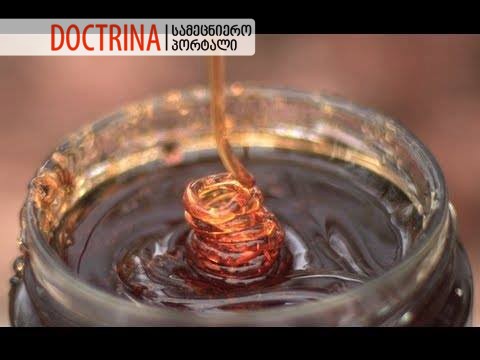 Giorgi Tsereteli and the pupils have solved a lot of physics problems. For example: if you pour honey or any other sticky liquid (for example, shampoo) from height, it makes coils (see : picture I). The pupils were tasked to learn the reason of this process. In addition, the pupils are currently working on the device giving the visualization of air density (see: picture II). It should be emphasized that the greatest problem the young students facing in this field, including technical or financing problems, goes beyond their capabilities.

“Very often there is the problem related to funding of the team participating in the national or international tournaments. Sometimes, schools provide us with funding, sometime we are funded by the City Hall or universities, however, I cannot say that the situation is stable. In addition, there is not a great number of schools willing to participate in the scientific tournament, despite the fact that any 15-year-old child is able to participate in it,” – Giorgi Tsereteli said.