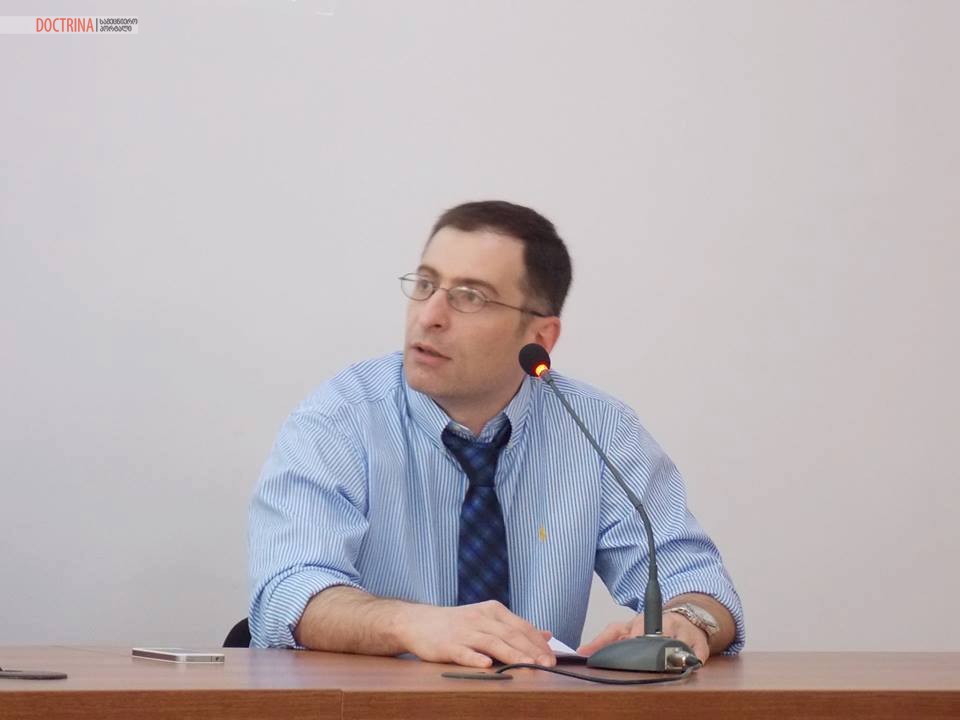 Georgian doctor Zurab Guruli is the director of anesthesia and surgery departments at the US Montgomery Federal Clinic as well as the professor of clinical anesthesiology at the University of Mississippi. However, he has passed quite difficult and interesting path before he achieved his goal.

Doctrina has interviewed Zurab Guruli, who discussed his activities in details. According to him, the process of obtaining the US medical certificate has taken several years. In 1992 he graduated from Tbilisi State University and continued post-graduated studentship at Tbilisi Institute of Doctors’ Training. In 1995, after he successfully maintained a thesis he went on a mission at Louisiana State University in the city of New Orleans and made his mind to continue his career in the US. In 2004, after Zurab Guruli underwent several steps of residency, he began work as an anesthesiologist-reanimatolog. Simultaneously, he was the assistant-professor at Tulane University. It is notable, that Zurab Guruli has been working at Montgomery clinic since 2006.

According to the Georgian successful doctor, he remembers his personal despair and nihilism, fear towards an uncertain future, it has triggered Zurab Guruli’s decision to promote Georgian young people’s professional career.

In this regard, several steps have been taken and despite of the disastrous lack of time, last year upon the initiative of yet another Georgian doctor working in the US Gia Khurtsidze, who is one of the directors at “Evex” corporation in Georgia, Zurab Guruli agreed to lead the anesthesia-reanimation residency program in Georgia, because in this way he tries to contribute to improve professional skills of several young colleagues.

“A doctor is not a just doctor but a diplomat, a mentor, a confessor and a universal audience with the patience of Job. A doctor meets a modern human when they are coming in this world and a doctor helps them to move to another dimension with dignity.

A doctor is an attorney of people’s most personal, most piquant problems. Humans’ universal    lawyer and protector at the most helpless and vulnerable moments of their lives.  It’s the greatest duty and a special privilege. Accordingly, a sophisticated professional has to possess all these arts, “- Zurab Guruli said in his interview with “Doctrina”.

The famous Georgian doctor is fond of writing. He writes essays, stories, publicity letters, and novels. Last time he is fond of translating. He has translated several poems by Hafiz and Jalāl ad-Dīn Rūmī, but his favorite writer is well-known Edgar Allan Poe.

“Due to my profession, I have to wander at the exits between various dimensions. Their mysticism helps me in perceiving my patients’ feelings better; At the same time, I also need to relieve to deal with a lot of negative emotion and to avoid feeling depressed,” – Zurab Guruli said. Although his writings have become very popular in social networks, due to the lack of time nothing has been published yet. However, his publicist letters and reviews are regularly published in various newspapers.

“Doctrina” wishes the Georgian doctor success in his life and offers its readers the poem “The Raven” by Edgar Allan Poe translated by Zurab Guruli.