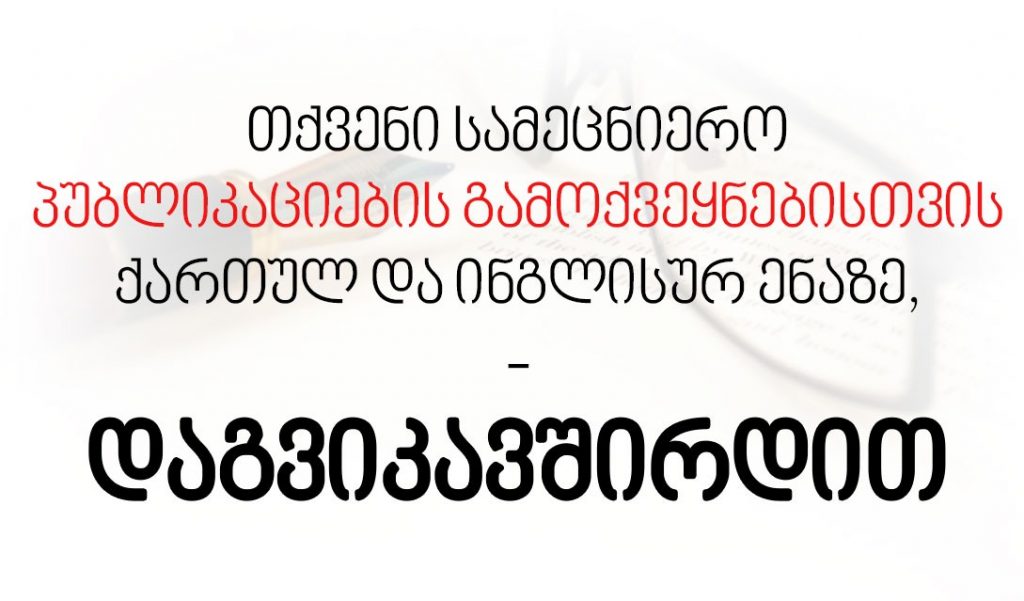 Route Maps for Tourists to be Placed at Tbilisi Metro 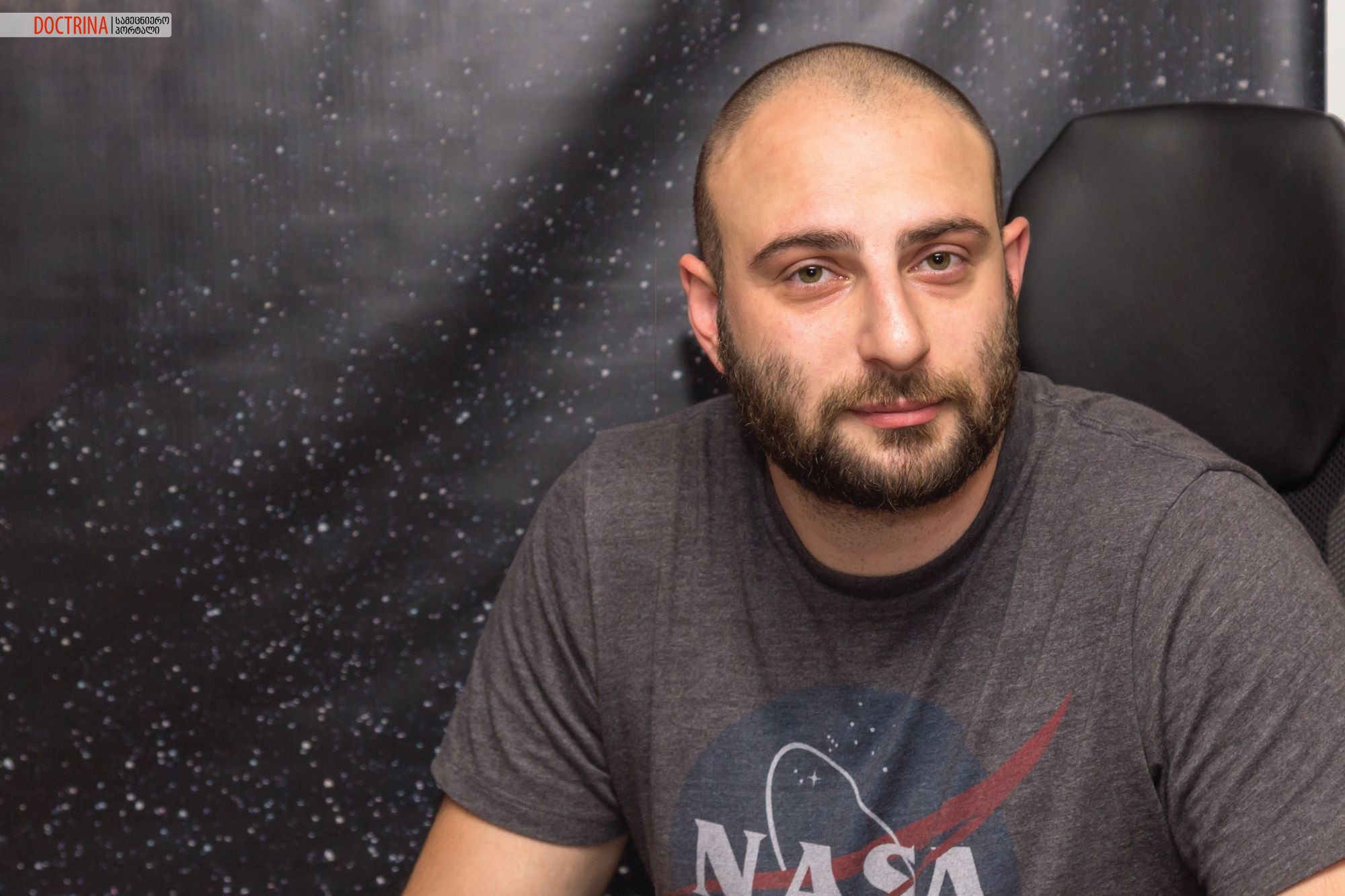 Elon Musk’s plan to launch a manned mission to land on Mars pushed  the Georgian startuppers to develop a suit for astronauts. While working on the suit, a completely new idea emerged. Vamekh Kherkheulidze and Giorgi Gabarashvili started to produce , high-tech, fire-proof suits for firefighters.

Doctrima.ge interviewed Vamekh Kherkheulidze about the advantages and uniqueness of the product as well as about the future plans of the two startuppers.

As far as we know, you are a doctor, what made you interested in engineering?

I was interested in engineering since my childhood, I wondered how the world worked. I chose medicine because I was attracted to biological engineering and I wanted to study this field well. I worked as a practicing physician in Israel for 2 years. Now I have returned  and I am preparing to get a license. In Israel, I gained courage and decided to set foot in a new world that has always been very attractive to me.

Please, tell us about the Elven Technologies, how and why did you come up with this idea?

This idea has been existed since 2013. The first thought that something like this could happen emerged while working in Israel, where it was very hot in summer. Consequently, I was often worried by the fact that people do not yet have a suit that would cool or warm us. I thought it was easy to make such a suit because the technology already existed. So I decided to try it, and I made the first handcrafted vest. It worked! After that Giorgi (Gabarashvili – technical director / founder) got involved in the case. Giorgi mainly performs electrical and the cooling system related works. We’ve been working so for 1 year, used to contact each other via Skype once a week, and to exchange views. We knew the cooling system would work, but we did not know how to use it.

Then, SpaceX was establishing itself as a market leader and a successful company. Elon Musk announced that the first person would fly to Mars in 2024. That was what motivated us. Many state or private companies are preparing for the Mars mission. However, this includes improving missiles, fuel and living conditions. There is no any private company, working on a Mars space suit. However, it is clear that existing space suits will not take us to Mars. And we came to the idea – let’s create a Mars suit!

Then we launched the learning phase – we were reading everything about space suits, and we found it was not as easy as it seemed. Meanwhile, the startup is business, startup needs to have sales and revenue that need a good business plan. Consequently, we decided to receive the experience by developing the easier suit and to launch the Mars suit later. After much thought, market analysis, talking to potential customers, and most importantly, after we realized the challenges facing fire protection system, we decided that our first product would be a fireman’s suit.

What products are you developing now? Tell us about your products

Currently, we are working on a fireman’s suit, which is equipped with an internal cooling system. Firefighters existed suits are heavy and uncomfortable to use and protect firefighters from direct flames for just a few seconds. Our prototypes are up to eight times  more resistant to the direct flame until the internal temperature of the suit rises, but in this case a cooling system is switched on, which cools the whole body (if needed) as well as the part of the body, where the suit is flared. Accordingly, the firefighter is completely protected from direct flames and overheating, which is one of the main causes of firefighter injuries and deaths.

What materials and technology are used for making your products and what are their benefits?

We will soon begin testing the parts of the suit according to the world standards. It will help our products to enter the global market. The suit consists of two parts: 1. External, fireproof layer, and 2. Cooling system.

According to the current experiments, the fireproof layer protects 8 times better from direct glass and temperature than the suits, which exist in the market today, but in all our tests (fireproof, temperature-resistant, waterproof, bio-resistant) we should have at least 2 times better results than existing suits.

What are your future plans?

Our plans for the nearest future are to finish the work on the suits for firefighters and to start first sales. We are focused on this now.

According to our plans, we will begin our first sales in 2020, and enter the big market in 2021. We are planning a major breakthrough in the Personal Protection Equipment (PPE) industry. We plan to enter the American, European and Asian markets, as our product should have a devastating effect on the market.

From 2021, Elven Technologies should have enough revenue to continue working on Mars suits.

In order to achieve this, we need to invest $ 1 million and we are actively working to obtain this amount of money.

As we know, your goal is the first person on Mars to wear a space suit made in Georgia. What have you done in this regard for the time being?

The Mars suit is our nearest, major goal. We plan to finish our work on the Mars suit in 2024-2025. It is possible to fly to Mars once every 2 years. According to Elon Musk’s plan, SpaceX will fly to Mars in 2024, but none of Musk’s projects have been implemented within the first deadline. And the second deadline will be in 2026.

The Mars mission is the most important step in the history of mankind! Mars will be the first planet a human will set foot. We sincerely wish to make contribution to this great goal. 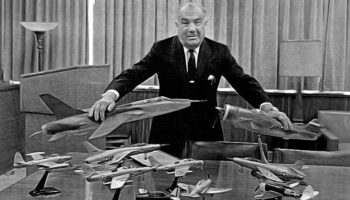 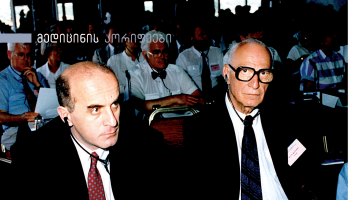