Mural on the a public school wall in West Village, in Manhattan, shows portraits of five immigrants who arrived in New York about a century ago. The wall painting is the part of the “Colors For Freedom” series and Brazilian muralist Eduardo Kobra painted it last year. The Mural is monumental and the faces of immigrants are painted over 800 square meters.

Researcher Irakli Makaradze has identified the face of horseman Mshvidobadze, who came from Guria region of Georgia.

Irakli Makharadze has been studying the history of horsemen from Guria region for 20 years. According to Makharadze, Gurian horsemen were extremely impressed with the Western World and the US.

“I am interested in the advantages of the Gurian horsemen, especially when old people were telling them…But I started a serious work on this issue about 20 years ago. I have obtained a lot of new material in Georgia as well as at the archives and museums of the US,” Irakli Makharadze said.

According to the information, provided by Irakli Makharadze, the first visit of Gurians to Europe took place in 1892 when they arrived in England. The American showman Buffalo Bill was looking for horsemen all over the world. His representatives selected only Gurian horsemen within the Russian empire. In 1893, the horsemen visited the US. The Gurians  used to participate in Buffalo Bill’s shows and circus by the name of “Russian Cossacks” more than 30 years.  According to Irakli Makharadze, since Americans found it difficult to pronounce Georgian names, Gurian horsemen were given fictitious name.

Gurians were forbidden to enter Western World after the Soviet Union was established. Bolsheviks either imprisoned or exiled newly arrived Gurian horsemen. In order to save themselves and their families, Gurians burnt letters and photos. Consequently, numerous photos of Gurians got lost. 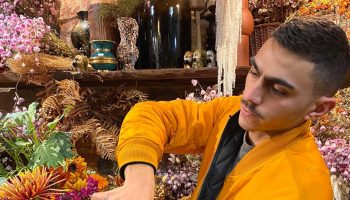 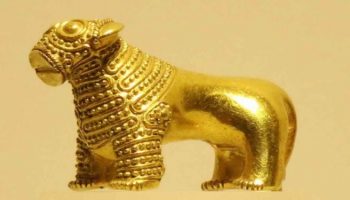